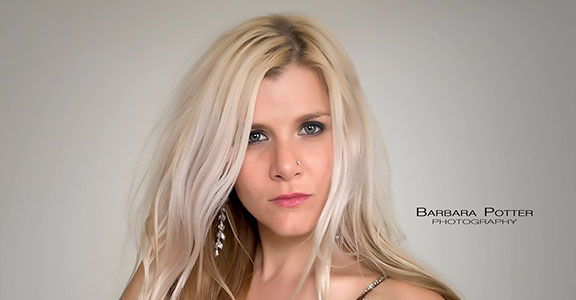 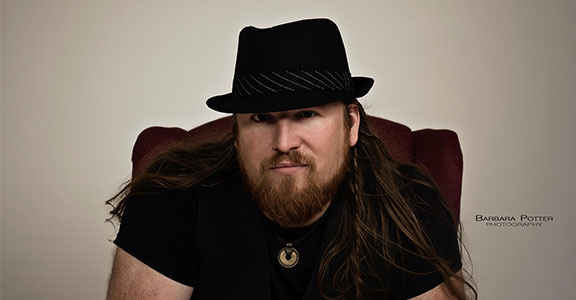 The Dark Waters Project is a Nashville based band that plays what they like to call, Darkgrass. Their music is a blend of multiple genre’s but is greatly influenced by Bluegrass and Alternative Rock. The band has a long list of previously played venues and positive reviews from all over North America and from countless people in the music industry. Dark Waters is led by vocal duo, Cherish Hamby and Adam Hamby. Cherish and Adam do a vast majority of the bands songwriting, with occasional covers  that they love to make their own.

They have won multiple awards for songwriting and performance; including The Smoky Mountain Songwriting Festival, where they finished 1st in the Pop (Dream Again), Blues (Deep Red) and Rock (Sober) Genera’s, 2nd in Bluegrass (Bridges) and won the Grand Prize / Song of the Year with their song, “Deep Red” in 2018. They have also been featured on radio and nationally televised shows, like The Dugger Mountain Music Hall and Jim Parker’s Songwriters Showcase.

Adam and Cherish have had a number of different band members over the last 9 years, from small 3 piece acts to large 7 piece groups. From 2012-14, they had a 5 piece Alternative Rock band often described as The Civil Wars fronting Evanescence. They had their first collaborative album titled, “The Rains”, produced in the Fall of 2014 by Mike Hartnett. Their new album, titled “The Darkgrass Sessions” was released in July 2019 and was their second album together. The Darkgrass Sessions was produced by Lee Groitzsch, with a number of the songs co-produced by Noel Golden.

Adam is one of the founding members of the band and is one of two lead vocals. He has been the lead singer of 3 different bands over the last decade, releasing an EP with 2 of them (The Fifth Seal 2005; Stonesfall 2007) and a solo album titled “Trails,” in 2003. Influenced heavily by his Christian faith, he writes and sings from his soul and it can be heard in both his voice and lyrics. He had a song reach Christian radio in the mid 2000’s called, “Mercedes” with his former band, The Fifth Seal.

Cherish is one of the founding members of Dark Waters and is also one of the lead vocalists. She is often seen as the face of Dark Waters. Her voice is as stirring, beautiful and unique as Stevie Nicks or Jewel, but it’s all her own. She has worked with some of the best that Nashville has to offer. Mark Miller and Garth Brooks paid for and offered some of Garth’s band members to record her first album in 2001 – the entire EP was produced, engineered and paid for by Mark Miller of Forerunner, Jacks Tracks and Allentown Studios (production and engineering credits include Garth Brooks, Trisha Yearwood, Kathy Mattea, Chris LeDoux, George Jones). A few of the songs saw radio play all over the Southeast US in the early 2000’s. She has also been produced by George Cocchini (Third Day, DC Talk, Rich Mullins, Sawyer Brown, Steven Curtis Chapman). She released her second self-titled EP “Cherish” in 2001, but is now the heart of the Dark Waters Project.